Why ABA In Autism Therapy Could Use an Overhaul

Forced eye contact – a principal technique of Applied Behavior Analysis – can be distressing to an autistic child. New studies show that instead of being of benefit, it can actually being doing a great deal of harm.

Applied Behavioural Analysis is an approach based on learning theory and behavioural psychology and has been around a long while. It supposes that behavior is learnt through reward, punishment and repetition and that the autistic child can ‘learn’ new skills like making eye contact and eliminates ‘unwanted’ behaviours, such as stimming. The emphasis is on making the child learn to be more socially adept.

The theory has been around since the 1900’s. Old school ABA used to be very punishment focused and had a coercive method of teaching skills that included methods like striking the child to ‘combat self-injurious behaviour’ and electric shock and sherbert was served as reward. The children were not seen as real people.

Modern aba autism therapy is a lot less brutal. It focuses primarily on encouraging engagement through structured reinforcement and shaping behavior through positive behavior intervention rather than using punishments, but it is still steeped in the mindset of the 1900’s where you need to change and modify the child.

Critics of modern day ABA, a lot of them adult autists who have grown up with this type of therapy, say that although it is a lot better, ABA is still abusive because it can physically hurt to be forced do to make eye contact, eliminate stimming or give hugs on demand. They argue that it violates the child’s autonomy and right to say no, especially when children as young as two are having programs of up to 40 hours a week! This recent research seems to support this point of view.

Many parents who have put their child through such intensive programs say that given the choice they would not do again as they feel the imposed teaching damaged the child’s sense of self. Other mothers attest to their child being a lot more compliant, but less spontaneous.

Recent advances in brain plasticity and our understanding of how the brain learns, means that ABA could do with a complete overhaul. If you look at The Nine Essentials of Anat Baniel, ABM (Anat Baniel Method) you can see that the brain actually switches off with repetition and forced behavior. She says that it is “essential that the nervous system finds its own intelligence”, that the learning happens at the person’s own pace.

Here the emphasis is on using the innate intelligence of the client to help develop and strengthen a weak nervous system. It is non-directive and looks to the underlying issues of autism rather than focusing on the larger, more outward social skills. It suggests that these things can “fall into place” when the child has better integrated their nervous system and is more resilient.

Autism research is beginning to support this new approach. 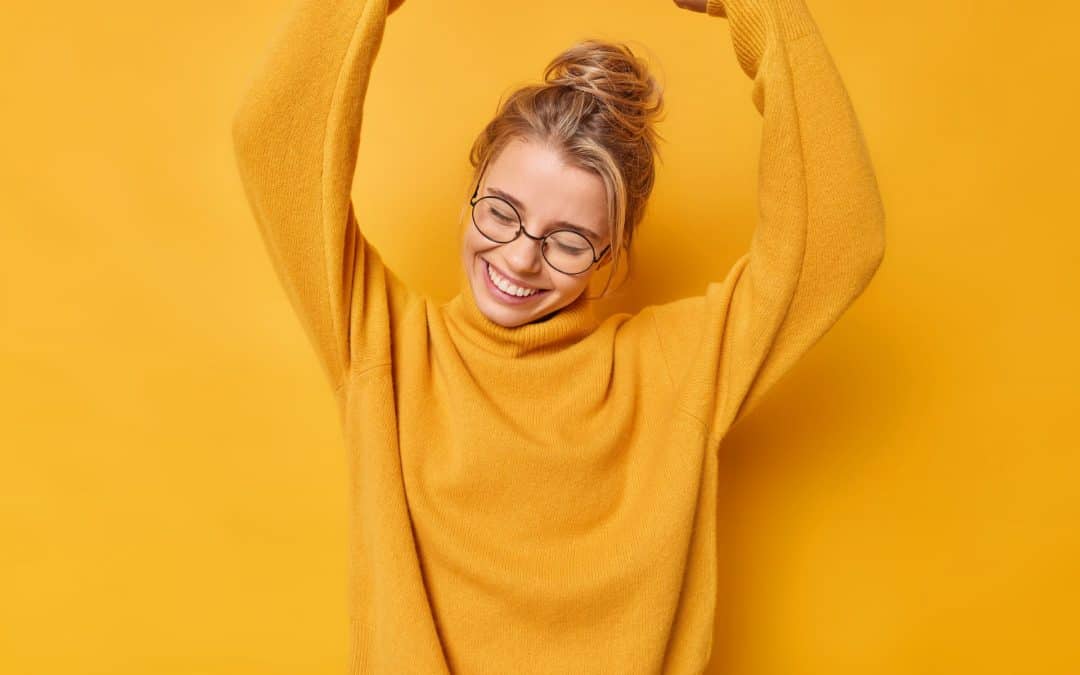